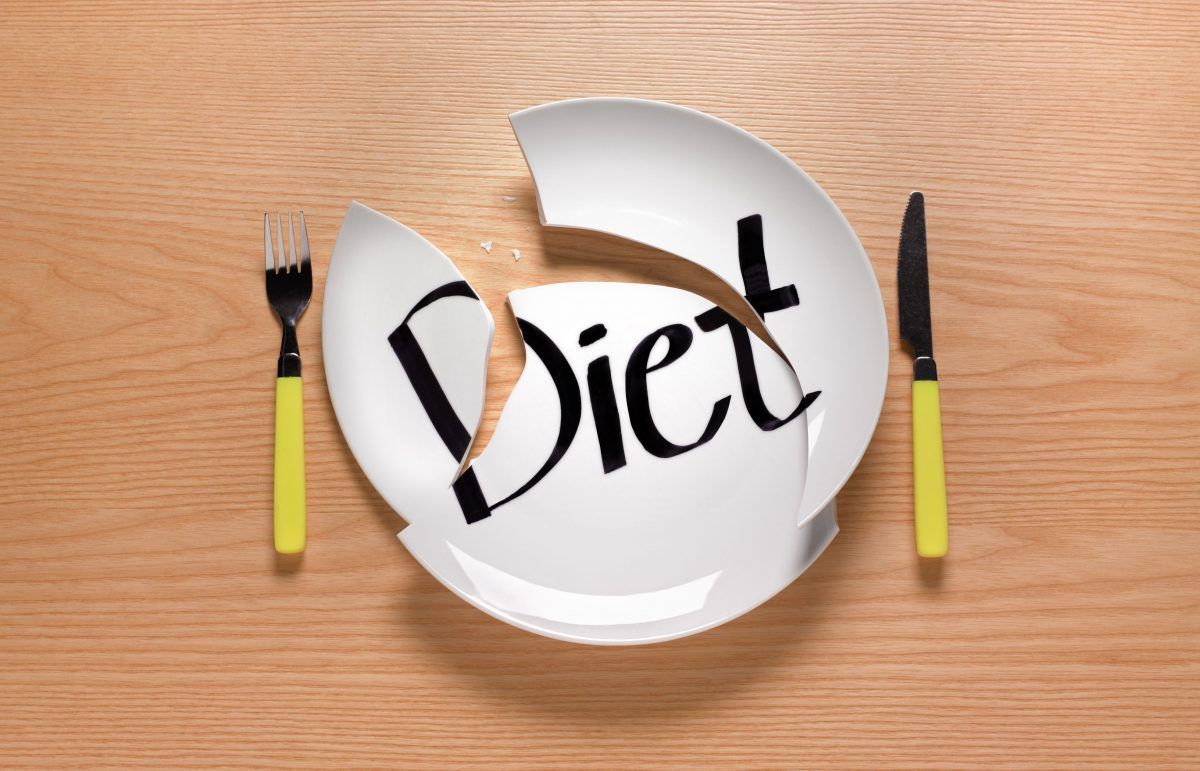 You want to lose weight with the Paleo diet, but the kilos do not want to crumble? Then these seven mistakes may be the reason.

The Paleo diet, also called Stone Age diet, is a diet that excludes several foods. These include Cereals, sugar, dairy products and of course processed meat products. Basically everything should be eaten in its purest form. Many people have already lost weight with the Paleo diet, but the diet does not always lead to the result you desire. The following seven reasons may be responsible for the fact that you do not decrease with the Paleo Diet.

You stop your Paleo Diet too soon

The Paleo diet should not simply be understood as a diet. Rather, it is a diet that is suitable for a long-term change, but can also be used as a diet. Either way, you need to be a little patient when you make such a change. Results don’t usually show up immediately. So if you don’t see any great changes after a week, give yourself a little more time and don’t stop your paleo diet right away.

You are eating the wrong vegetables

Basically, vegetables are a very important component of the paleo diet. However, this does not apply to all varieties. Potatoes and corn, for example, should only be on the menu in moderation.

You eat too much fruit.

If you’re on a paleo diet, that doesn’t mean that you should always avoid fruit. However, it’s not the right way to fight your cravings for sweets with increased fruit consumption. Fruit also contains a lot of sugar – fruit sugar. Especially fruits like bananas, grapes or mangoes contain larger amounts and should therefore rarely be eaten. Berries, grapefruits or cherries are better.

You sweeten with honey

Refined sugar, sweeteners, agave syrup and sugar beet syrup – all these sweeteners have something in common: they are not allowed in the Paleo diet. Honey, on the other hand, can be on the menu. But if you’re a fan of sweets, you quickly run the risk of using too much honey to sweeten all kinds of food and drinks. That can be a reason for the fact that with slimming despite Paleo Di?t does not work correctly.

You eat too many snacks

Just because you’re changing your diet doesn’t mean you should starve. If you are very hungry between main meals, it is probably a sign that you are far too little. This in turn tempts you to grab quickly prepared, unhealthy snacks, which may be a good idea against hunger attacks for a short time, but ultimately make losing weight more difficult. However, it is better to prepare your meals a little more satiating in the future.

You’re eating too much overall.

Sometimes we tend to eat more when we have a healthy meal in front of us. After all, we don’t need to have a guilty conscience and worry about portion size because we eat according to the paleo principle. Unfortunately, that is a mistake. Because in this case, too, the following applies: if you want to lose weight, you have to consume fewer calories than you burn. This is the only way to achieve the necessary negative calorie balance. Therefore, even during a healthy diet, make sure that you do not regard it as a free ticket for excessive eating.

You’re putting yourself under too much stress.

Counting calories, measuring, weighing – when a diet degenerates into stress, we quickly lose desire. And if it still takes a long time for the desired effects to occur, our motivation is all the more diminished with all this effort. So don’t get too dogged with the paleo diet. Don’t get crazy if everything doesn’t work out as it should right from the start. And treat yourself to one or two cheat meals if you feel like it.

Of course, it could also turn out that the Paleo diet does not suit you at all. If that’s the case, try not to cramp and stick to the dietary rules, but listen to your body. He usually knows what he gets and what he doesn’t get.