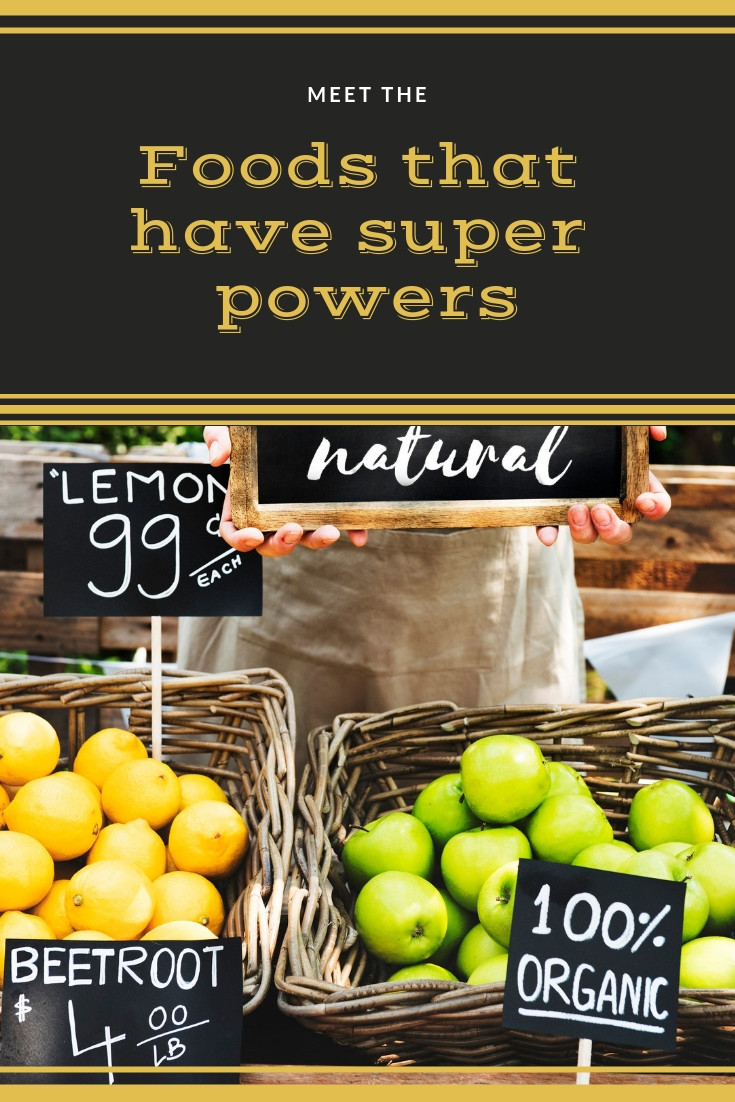 You probably know that fibres in apples and broccoli are healthy for diabetics or that antioxidants in berries prevent cancer. But did you also know that flaxseed counteract hot flushes or that Morbus Crohn’s patients tolerate pumpkins? Read what powers are in the following nine foods.