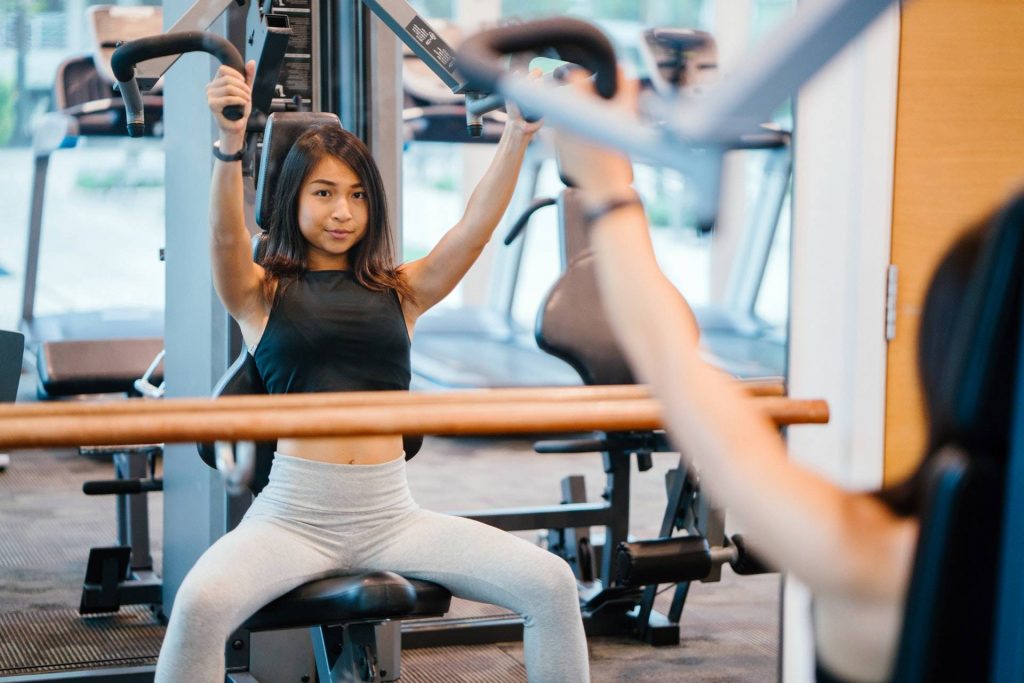 I remember grabbing my seven stuff for MMA training last year deep in ketosis and highly motivated. I felt great, I had lost enormous weight and finally wanted to get back on the mat, finally back into training! After a few weeks of powerlessness, I realized how my body was adapting and the energy was no longer dependent on carbohydrates. But I was taught a better one.

The ketogenic diet is a wonderful step to get rid of unwanted fat, be healthier and do something good for his body. I generally advise everyone to at least try a dietary change to Low Carb High Fat (also known by the acronym LCHF).

Our body needs fats, proteins and carbohydrates, but we simply consume too many carbohydrates with most of the most common diets in the Western world. You can easily find some recommended books about the effects of too many carbohydrates on the body  wheat wamp by Dr. med. William Davis and The Keto Principle by Bruce Fife. Fact is, the carbohydrate waiver makes the pounds melt and teaches the body to use other sources as an energy supplier.

But terrifyingly, I found that I was just losing out in training. My stamina was better than ever, but my quick-strength and explosive power was no longer available.

Not every body reacts in this way, many athletes, both in the strength area, as well as martial arts athletes cope wonderfully with the pure ketogenic diet and call off top performances. Still, a lot of people around me report that they fared much like me. To solve this problem, there are two primary types to inflict targeted and controlled carbohydrates on the ketogenic way of life.

KETO FOR ADVANCED: TKD AND CKD

But before we go into it, very importantly: This isn’t about finding an excuse to plaster cakes and co. If you have no problems with strength sports or the like in ketosis, if you don’t regularly reach its limits and realize that you can’t get any further, you only need a few carbohydrates. The approaches described here are designed for advanced learners who want to push your body and performance to their limit.

In the first part we look at the Targeted Ketogenic Diet – TKD). Here, as the name suggests, carbohydrates are purposefully installed around the workout, and only around the workout. Thus, it is possible to increase the training performance in Din the short term without interrupting ketosis for long periods of time, since the muscles can absorb glycogen much faster after high stress than at rest.

In Part 2, I will discuss the Cyclical Ketogenic Diet – CKD). Here, the nutritional days vary and it is changed between two cycles. Cycle 1 consists of a strict ketogenic diet of 5-6 days a week. The carbohydrate cycle is carbohydrate, depending on 1 or 2 days, but small amounts of fat are consumed.

While the CKD is more suitable for professionals like bodybuilders, I would advise the TKD individuals who want to refrain from enormous carbohydrate refeed. Especially beginners in the strength sector, I would rather recommend the TKD, as normally the training volume is not yet completed, which the CKD would successfully implement.

This is, quite simply put, a normal ketogenic way of life, except that at certain times carbohydrates are consumed in higher doses only on training days. If you want to burn fat in addition to muscle building, you should take into account the absorbed calories through the carbohydrates and consume less fat on these days accordingly.

Although it is not proven that the supply of carbohydrates strongly influences performance in the force area, it has been reported by many people that the targeted intake before the workout has increased the strength and intensity.

So the main goal of the “pre-workout carbs” before the workout is, in addition to the increased performance, to provide the muscles with enough carbohydrates for the next workout. The intake before the sport is actually a measure to prepare the body and to recharge the glycogen stores in advance.

IS TKD THE RIGHT FOR ME?

If you already have experience in strength sports or in sports in general and have been eating ketogenically for at least 12 weeks, then you should try TKD. A previous attempt could start after hints, because due to the short increased intake of carbohydrates you can fly out of ketosis at short notice, but after the intense workout you can be back in ketosis as soon as possible or even immediately afterwards (especially if your body Already keto-adapted).

Here the goal is: Give the body just so much carbohydrates to have enough glycogen available during exercise, because so it is possible to build muscle without putting fat back on.

Research shows that carbohydrates taken before or during the workout do not negatively affect ketosis. Still, others report temporarily flying through the carbohydrates from ketosis. However, since the blood sugar migrate directly into the muscles during exercise, the insulin level should fall again after the workout and the ketosis should recur. Helpful for a faster dip back into ketosis is also a final light cardio workout after the workout.

Editor at diettosuccess.com: We are gathering the best content about diet programs and healthy lifestyles on this site. However, all the information on this site is for informative purposes. Please see your nutritionist for diagnosis.

This site uses Akismet to reduce spam. Learn how your comment data is processed.