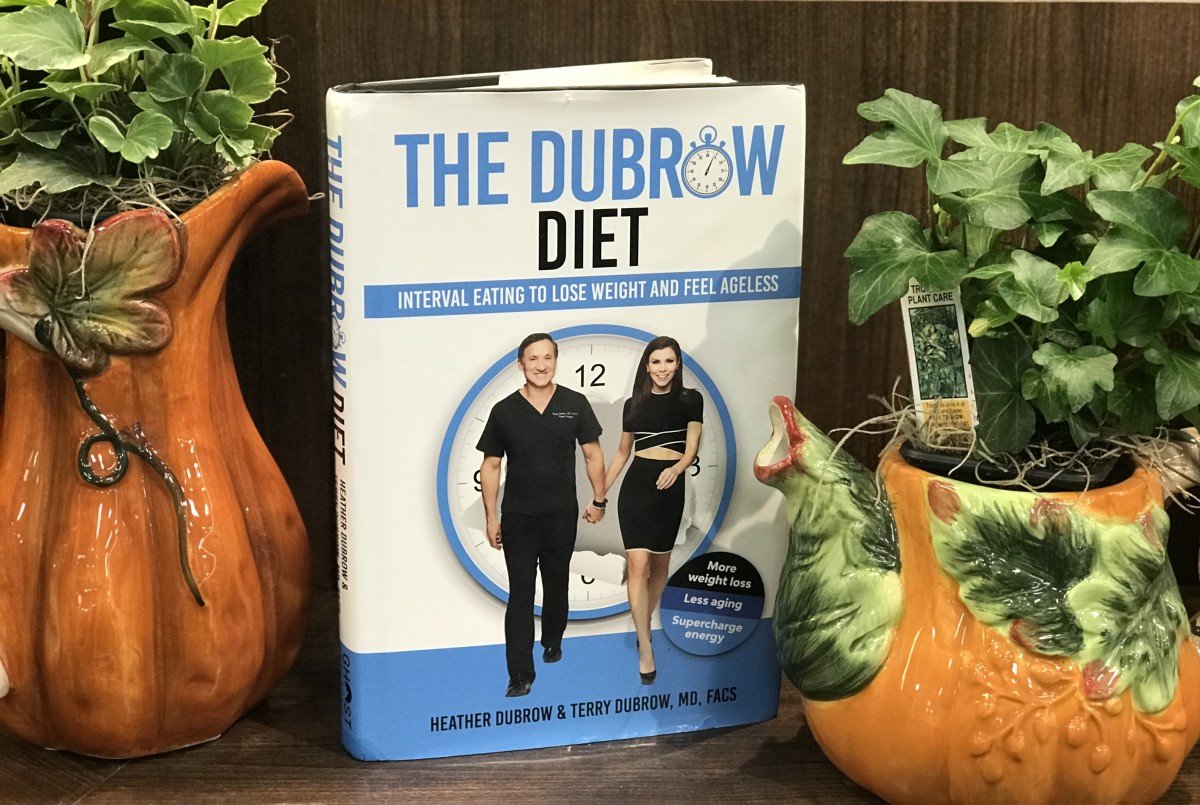 The new Dubrow diet from the USA promises to boost the metabolism and even help against skin aging. This is how the weight loss method works.

In the United States, the Dubrow diet has become a real hit in recent months. The popularity of the principle is probably not least due to the popularity of its developers. Heather Dubrow is an actress, her husband Terry Dubrow a plastic surgeon. Both appear on reality TV in the USA.

But the fact that the two namesakes of the Dubrow diet are in the public eye is not the only reason why the diet is so well received. The fact that the diet is based on the currently very popular principle of intermittent fasting certainly also plays a role.

The principle of the Dubrow diet

The Dubrow diet is based on the method of intermittent fasting. On one day you fast between twelve and 16 hours and are again allowed to eat over a period of twelve or eight hours. Calorie counting is no longer necessary. But you should follow the following dietary rules.

You are advised to avoid eating these foods:

You can freely eat these foods

Losing weight in three phases with the Dubrow diet

This introduction to the Dubrow diet lasts two to five days. During this time you are allowed to eat eight hours a day and then have to fast 16 hours again. The first thing is to get your body used to the change.

The second phase: Summer is Coming

Phase two lasts as long as you want. Now you have the choice between the 16/8 method or the 12/12 variant of intermittent fasting. This means that you can either fast 16 hours a day and eat eight hours or fast twelve hours and eat within twelve hours.

With the help of additional workouts it is intended that you reach your desired weight during this phase. From the second phase on, you can also drink alcohol again and enrich your diet with complex carbohydrates such as whole grain products. However, everything should be enjoyed in moderation.

The third phase: Look Hot While Living Like A Human

In the final stage of the Dubrow diet, this becomes a complete nutritional change that you can maintain as long as you want. Two days a week you fast 16 hours, five days a week only twelve hours.

In this way you will be able to maintain your new weight and continue to boost your metabolism. An additional meal is now allowed that doesn’t have to be healthy. So it is much more likely that you can stick to the nutritional principle of the Dubrow diet permanently.